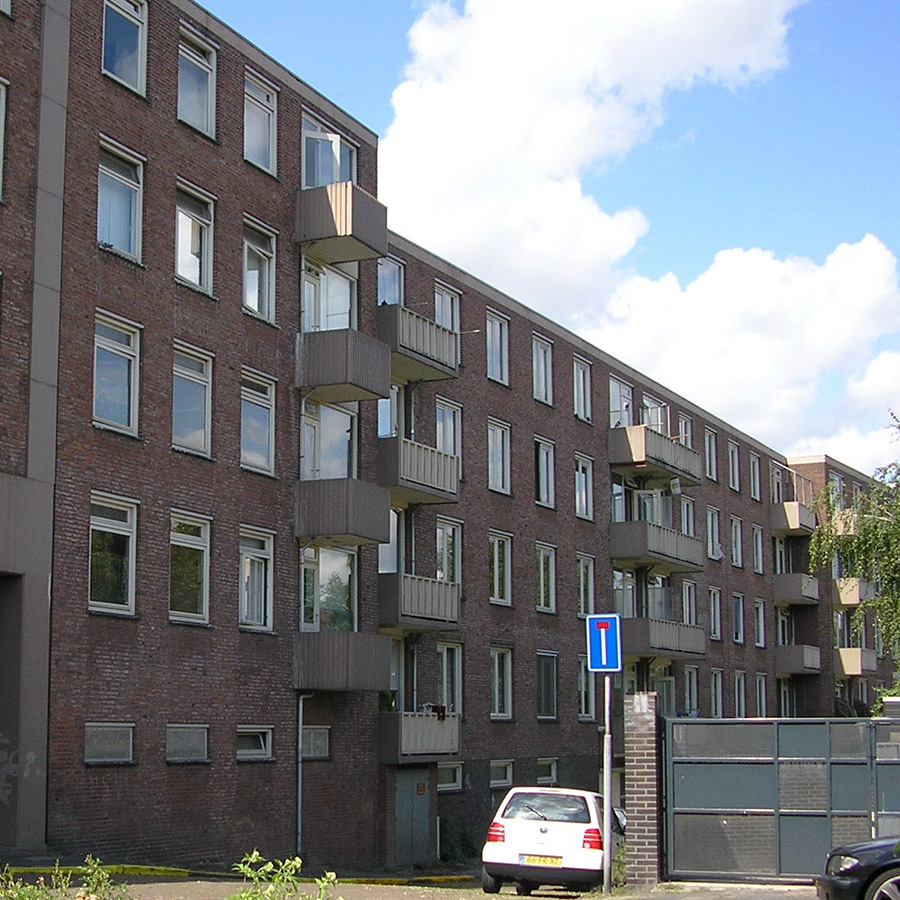 In the Netherlands, little epidemiologic data is available on the oral health of the various cultural groups comprising the adult population living in deprived areas. The aim of an investigation carried out in 2013 was to obtain an impression of the extent of caries experience among less well-educated adults in deprived areas by comparison with a reference group of adults from the city of ’s-Hertogenbosch. A total of 1,597 less well-educated respondents participated in this research. The reference population had the largest amount of caries experience, mostly due to a relatively large number of filled surfaces. The relatively low caries experience found in the respondents in the deprived areas with a non-Dutch cultural affiliation was due to lower numbers of filled surfaces. The differences in average filled-surface scores were statistically significant in all age categories, except the youngest. The strategy of ‘extension for prevention’ in caries treatment in the permanent dentition represents a possible explanation for the fact that less well-educated adults in ’s-Hertogenbosch had significantly more filled surfaces than those with a non-Dutch cultural affiliation.