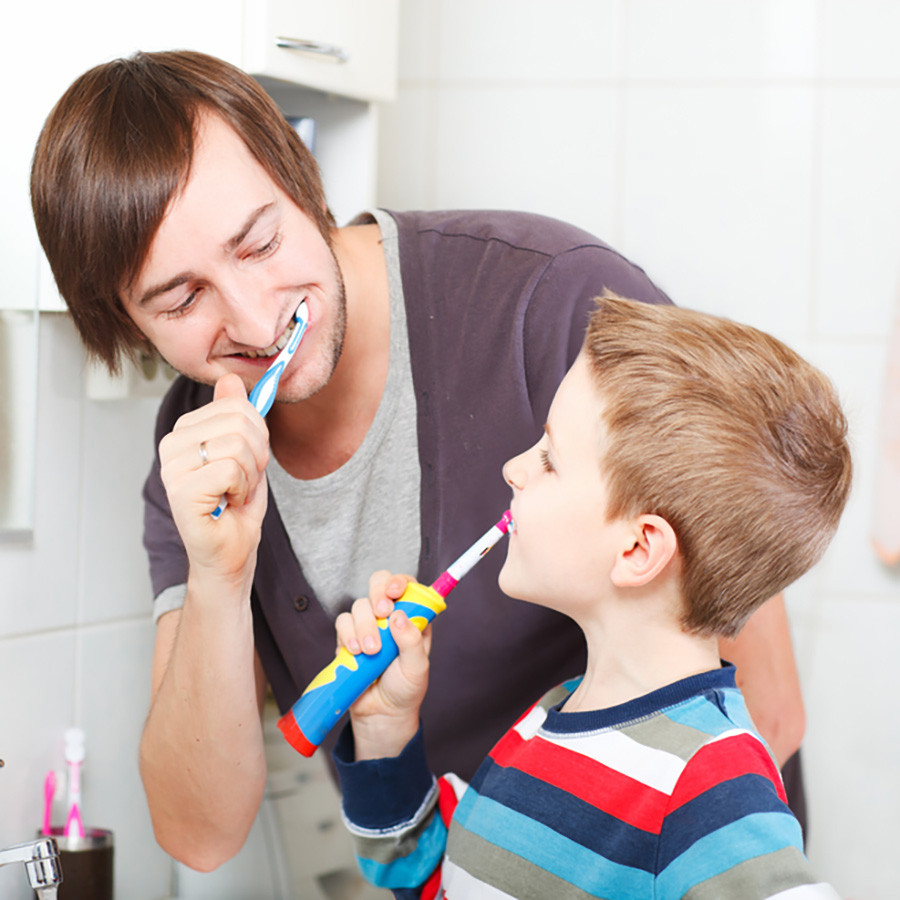 A randomized controlled study of caries prevention strategies was conducted on patients with a mixed socioeconomic status in a large general dental practice in the Netherlands. A group of children following a non-operative caries treatment programme (NOCTP) was compared to a control group and a group that also received 2 topical fluoride applications (IPFA) as a supplement to the control programme (receiving a dental check-up twice a year with topical fluoride applications and routinely sealing of the first permanent molars). A total of 230 6-year-old children were randomly assigned to one of these groups. After 3 years, 179 children were studied again (54 NOCTP, 62 IPFA and 63 controls). Caries-increment was lowest in the NOCTP group (0.15 DMFS). In the IPFA group and the control group DMFS-increments were 0.34 and 0.47 respectively. Although the results of this study are very promising, a follow-up study on a larger scale is required to make clear whether the application of NOCTP is more effective than standard prevention in general practice.