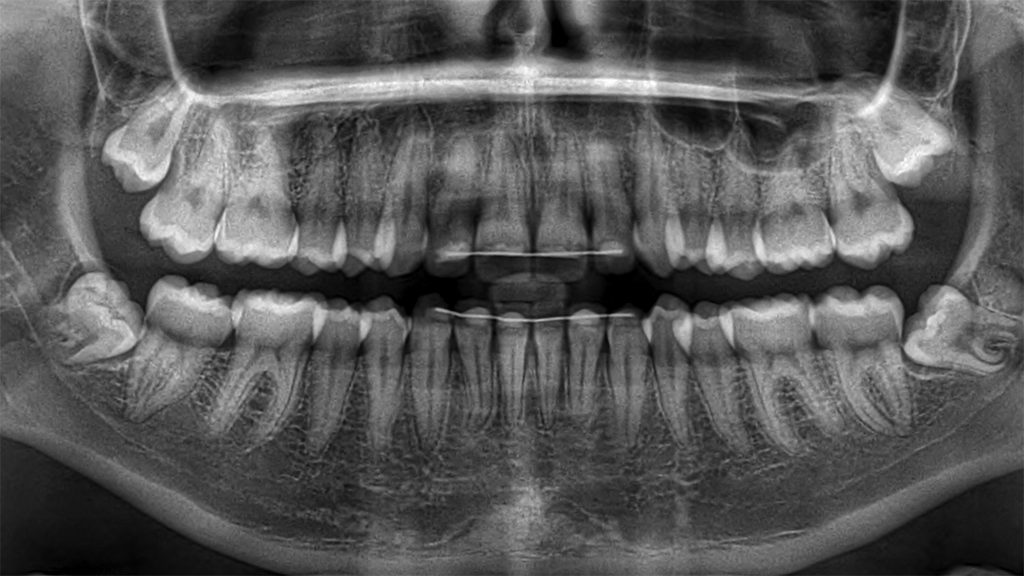 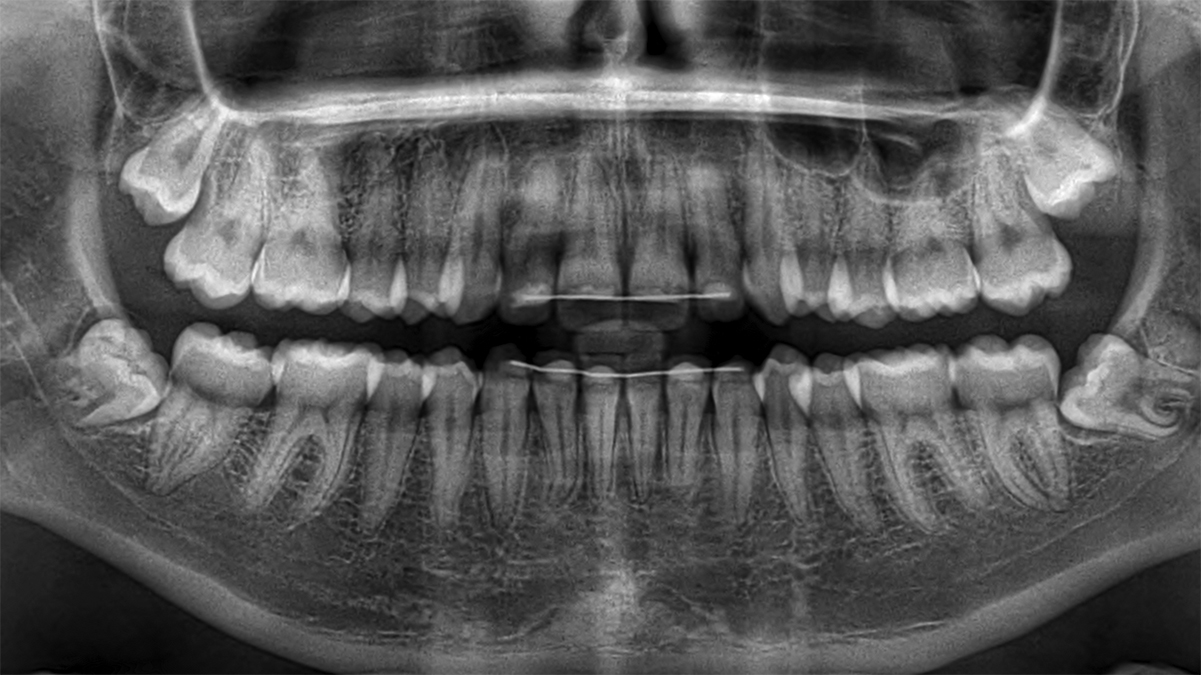 Asymptomatic third molars; To remove or not to remove?

Three adult patients, ages 28 (female), 36 (male) and 53 (male), respectively, were referred by their dentists to an orofacial surgeon concerning problems with their third molars. With the woman, teeth 38 and 48 were removed. After the removal of tooth 38, a permanent periodontal attachment loss of the adjoining second molar occurred. With the second patient, retention of tooth 48 caused serious damage to the adjoining second molar, resulting in the loss of the tooth. At the time of removal, there was a question of increased risk of inflammatory complications and nerve damage. With the third patient, removal of his impacted tooth 38 led to osteomyelitis and a fracture of the angle of the mandible. According to the newly published ‘Third molar’ in the Dutch Clinical Guidelines, the advice is to consider the removal of asymptomatic third molars in 17-year-old patients. In the case of impacted third molars with mesial or horizontal angulation and partial eruption, the risk of pathology is such that preventive removal is advised. An intraoral radiograph (periapical or bitewing) as a first screening is recommended here.