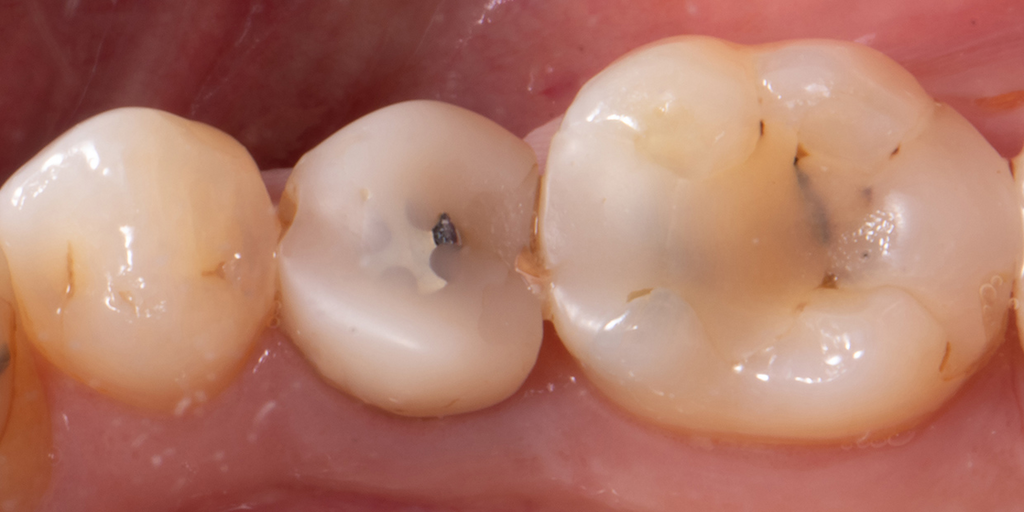 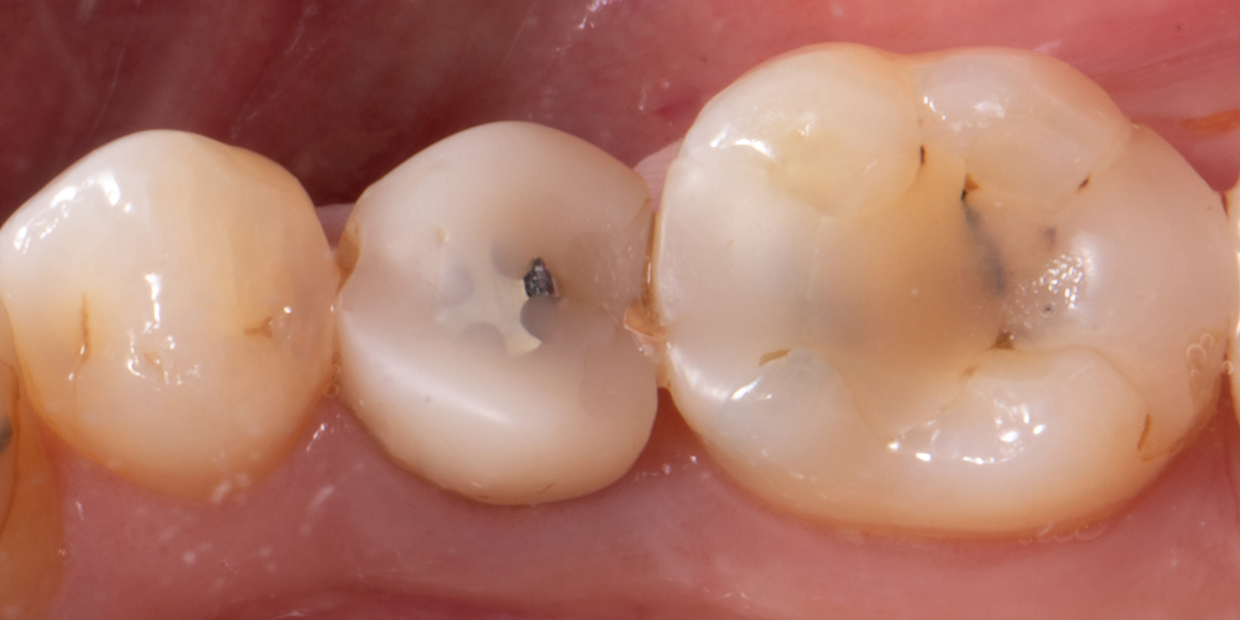 Should a metal post always be replaced before a new indirect ­restoration?

Before realizing a new indirect restoration on an endodontically treated tooth, present restorations and possible posts need to be assessed. In the case of a metal post, the mismatch in flexural modulus between the dentine and the post might increase the risk of a vertical root fracture. Is it therefore prudent to replace such a metal post, before the fabrication of a new indirect restoration? Two scenarios might be considered to answer this question. First, would a glass fibre post result in a lower risk of failure? Two systematic reviews of the literature comparing glass fibre and metal posts for the short term were contradictory. Second, is the occurrence of a vertical root fracture associated with the presence of a post? Such association could not be established either. On the basis of the current literature, there does not appear to be evidence to support actively replacing a metal post.