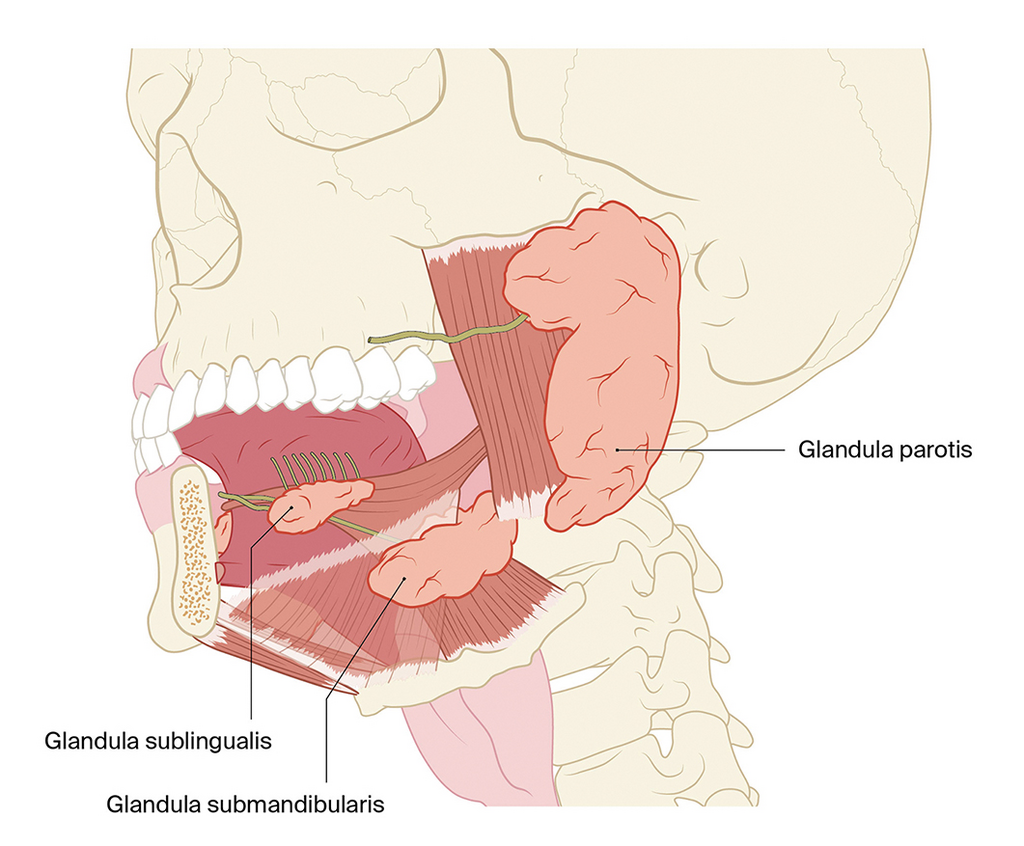 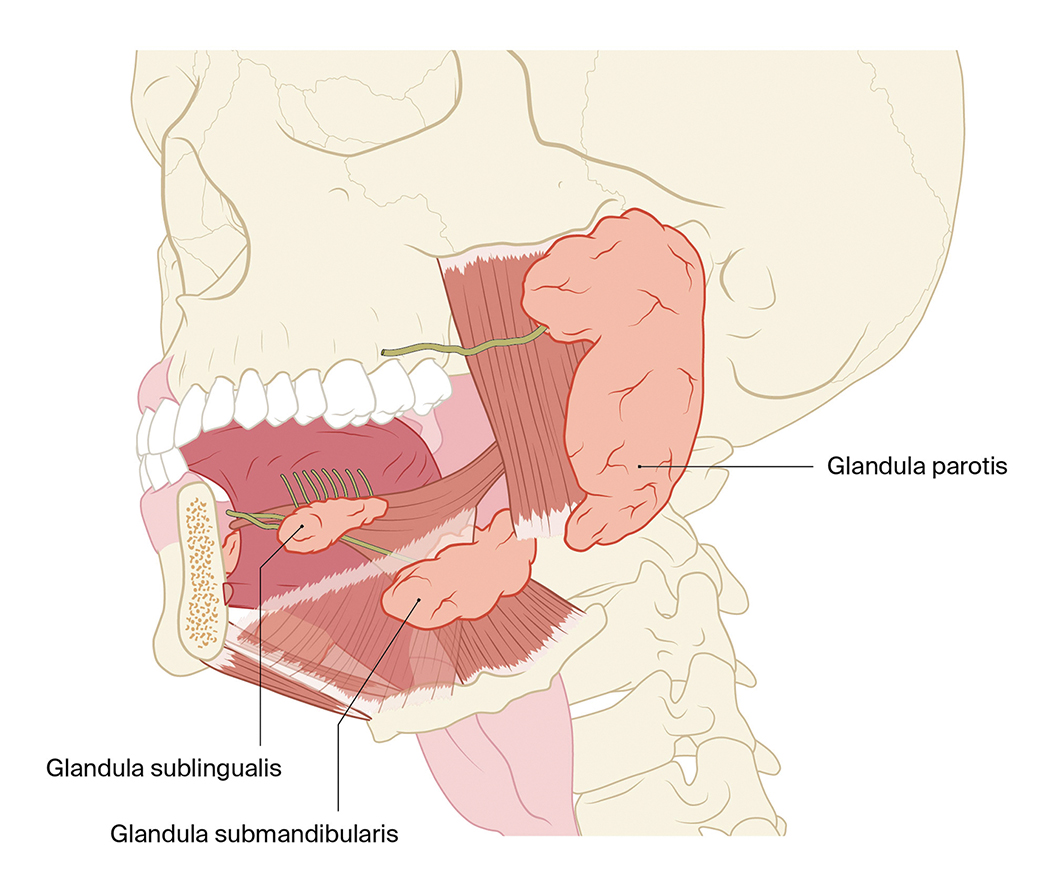 Research on salivary proteins: from properties to functions

Saliva does more than merely contribute to the digestion of food. It is essential to the health of the oral cavity and with that, indirectly, of the entire body. In the 1970s and 1980s, the most important proteins and peptides in saliva were identified and characterised. For example, mucins MUC5B and MUC7, proline-rich proteins, cystatins and histatins are now known to the level of the amino acid sequence and molecular structure. The associated physical properties indicate how these proteins carry out their protective function. Sometimes, however, this information can mislead science because the relationship between property and function is not necessarily unambiguous. In addition, unexpected properties are sometimes discovered compelling scientists to re-evaluate critically the transition from physical property to physiological function. In certain cases, this has led to perceiving the (possible) function of these proteins in a completely different light.