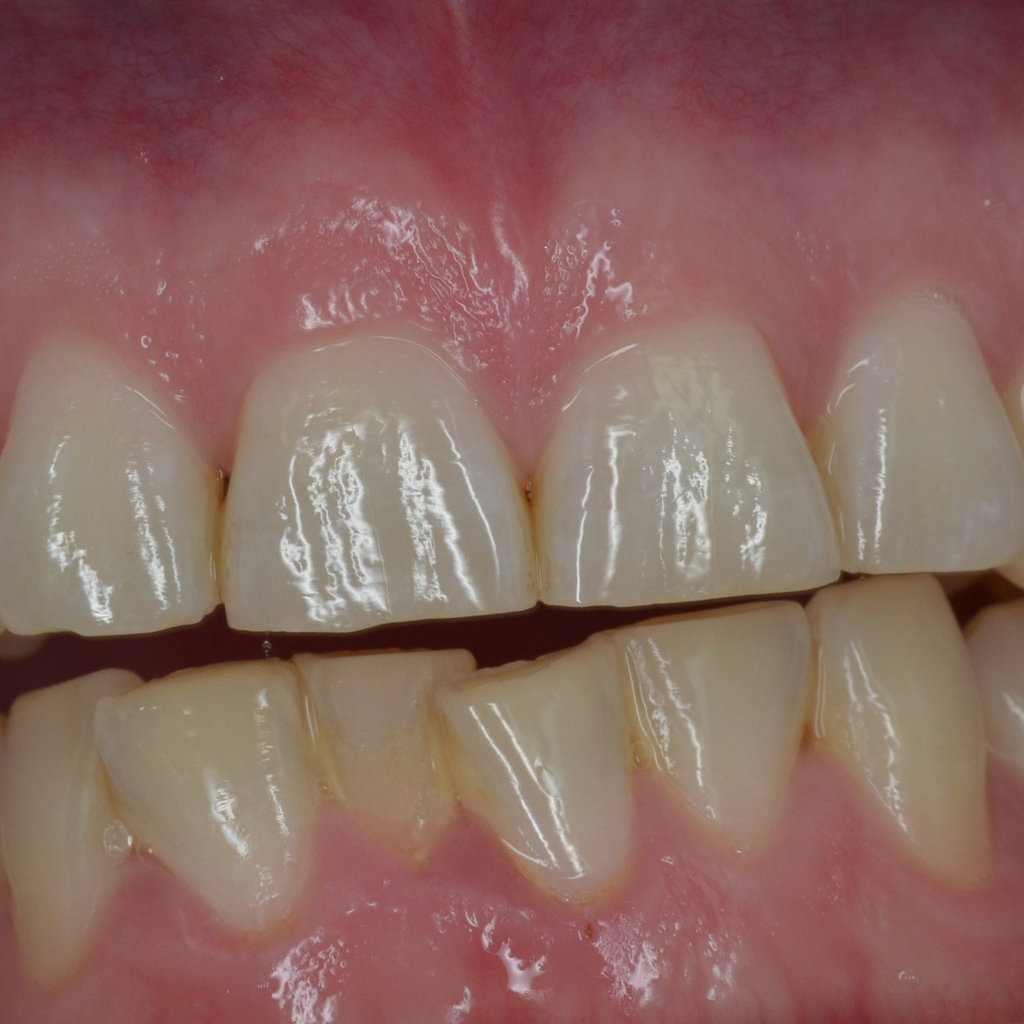 Bruxism is described as a repetitive jaw-muscle activity characterised by clenching or grinding of the teeth and/or by bracing or thrusting of the mandible. This article provides an inventory of medications registered in the Netherlands and of addictive substances reported to potentially induce or aggravate bruxism as an adverse effect, and of medications registered in the Netherlands reported to potentially ameliorate existing bruxism. Groups of medications known as having the potential adverse effect of bruxism are amphetamines, anticonvulsants and selective serotonin reuptake inhibitors. Separate medicaments found in the scientific literature, having this potential are aripiprazole, atomoxetine, duloxetine, flecainide, ketotifen and methadone. Addictive substances with bruxism as potential adverse effect are alcohol, heroin, methamphetamine, methylenedioxymethamphetamine, nicotine and piperazines. Medications with the potential to ameliorate existing bruxism are botulinum toxin A, bromocriptine, buspirone, clonazepam, clonidine, gabapentin and levodopa.