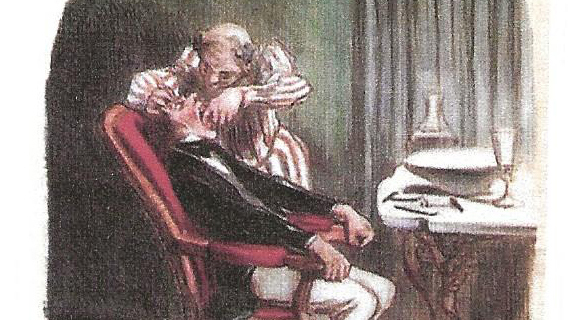 By means of newspaper advertisements, we can paint a picture of tooth mastership in the 17th,18th, and 19th century The first known advertisement about dentistry, written by Dorothea Bokstal, appeared in 1691 in two Dutch newspapers (in Haarlem and Amsterdam). She claimed to have an understanding of the Science of Teeth. The first tooth-master advertised himself in 1724, but the many advertisements by Lehman Joseph and his descendants in the 18th century were the ones that gave us real insight into the way that tooth masters worked, the problems they faced and when they were allowed to practice somewhere. After 1813 (the French period) a tooth master needed to prove his/her skills. And the invention of new materials and instruments made more treatments possible. The introduction of the medical laws by Thorbecke caused a setback, but the introduction of the State Exam in 1876 brought the tooth masters further knowledge in their field.