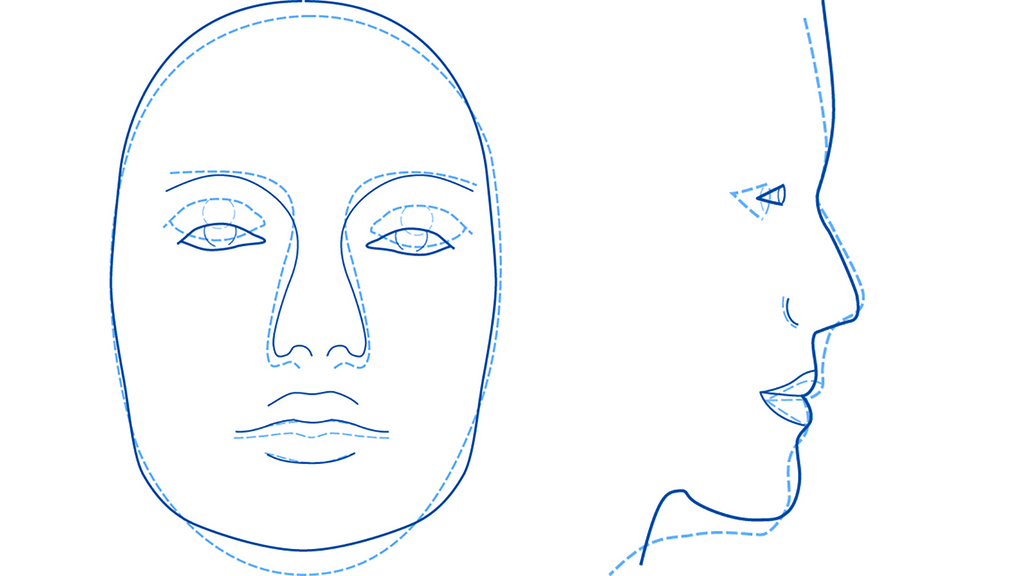 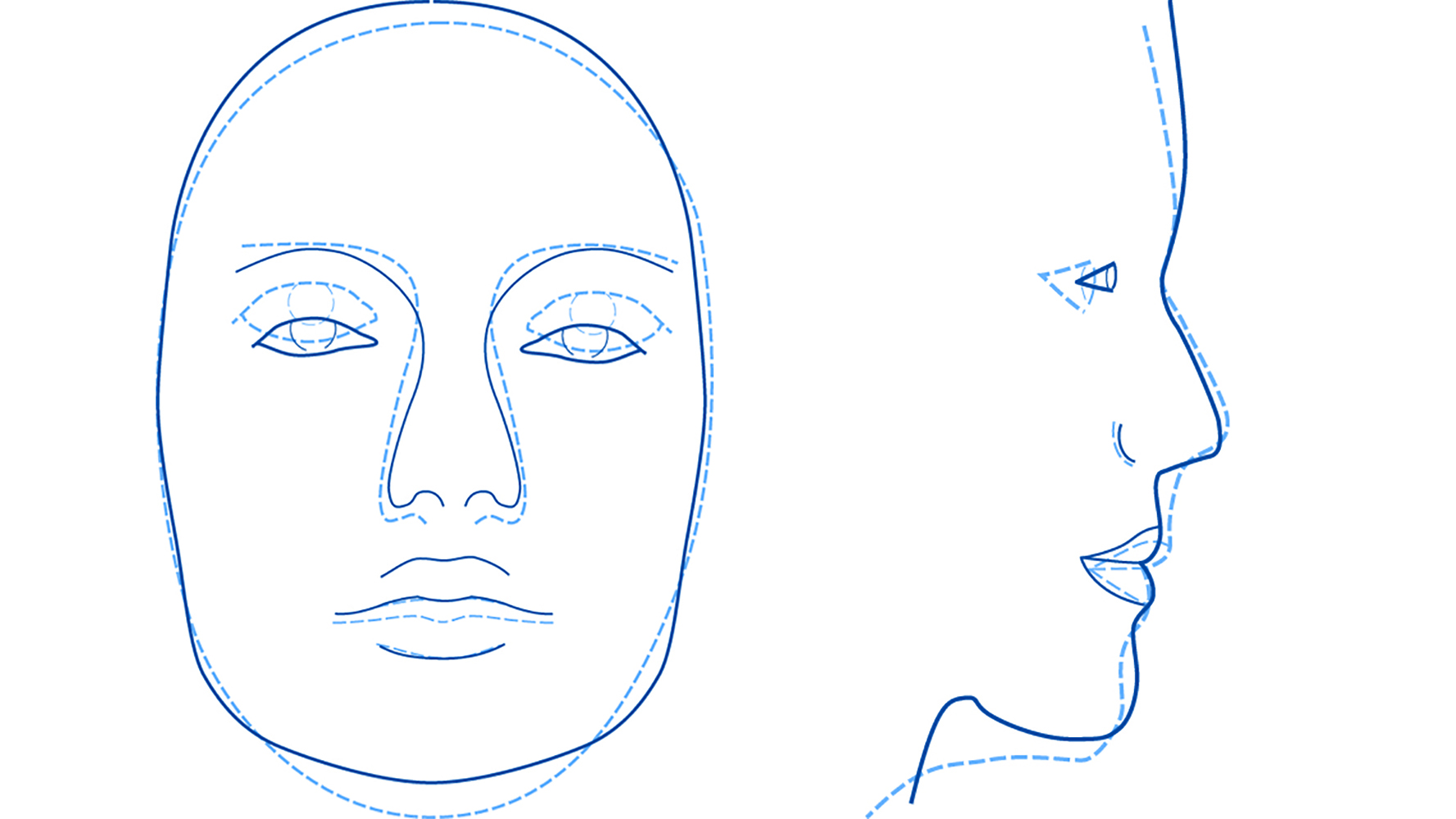 Variation in the assessment of facial aesthetics through time was investigated with the help of measurements of actresses from 1875 to 2020 most widely considered to be beautiful. Measurements were carried out on reasonably standardised profile and frontal photographs. During the length of the period studied, the following trends in changing attitudes to facial beauty were recognised: a steady increase in the redness and prominence of lips, a decrease in eye height and an increase in eye width, and with it, a decrease in the height/width ratio or the eyes. In addition, the chin-neck angle and the nasolabial angle became sharper. This trend was especially evident after 1950. Both the group of actresses from 1875 to 1900 and a group of British female students from 2005 showed a relatively flatter lip profile, a more prominent chin and a larger nasolabial angle. After 2000 a mild preference developed for somewhat more redness of the upper and lower lips both frontally and from the side, somewhat more prominent lips, sharper nasolabial and chin-neck angles and a narrower eye height.